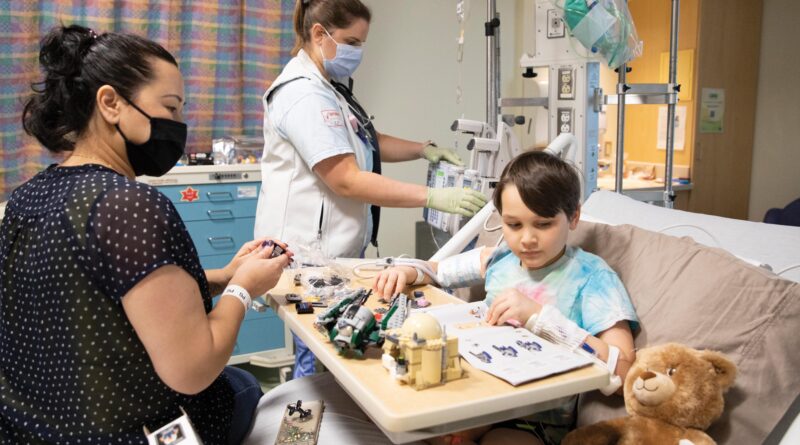 A 9-year-old patient of Monroe Carell Jr. Children’s Hospital at Vanderbilt is the first in the world to receive an investigational gene editing therapy for Methylmalonic Acidemia (MMA), a rare genetic disorder diagnosed at birth.

Axelson received the dose of hLB-001, administered via IV infusion, as part of LogicBio’s SUNRISE multicenter clinical trial. The study will assess the safety, tolerability and effectiveness of this potential gene editing therapy for MMA.

“This is a gene editing trial in which we use a harmless virus to transport the missing gene into liver cells, so that the liver cells will start producing the deficient enzyme to correct the defect in body chemistry,” said Thomas Morgan, MD, associate professor of Pediatrics and Genetics and lead principal investigator for the study at Vanderbilt.

People with MMA have too much methylmalonic acid in their blood because their livers can’t break down certain fats and protein building blocks, specifically four amino acids known by the acronym VOMIT (valine, odd chain fatty acids, methionine, isoleucine and threonine).

Currently, the only treatment is to restrict protein in a patient’s diet and to provide a special formula without the four amino acids.

“While the current treatment is usually adequate, it’s not good enough to keep kids from getting sick or potentially needing a liver transplant or a combined kidney and liver transplant later in life,” Morgan said. “If this works, it could alter the DNA in the liver so that it fixes the problem for the rest of the patient’s life, potentially sparing them the need for a transplant in the future.”

The hLB-001 gene editing therapy is designed to use an engineered adeno-associated virus to precisely deliver a working copy of the mutase gene to the patient’s hepatocytes and integrate it right next to another gene called albumin, the most highly active gene in the liver. In this way, albumin drives the production of the mutase enzyme, with the goal of replacing enough mutase activity to improve the patient’s metabolic status.

MMA is diagnosed at birth through the state’s newborn screening — a simple heel stick blood sample used to check for numerous diseases. 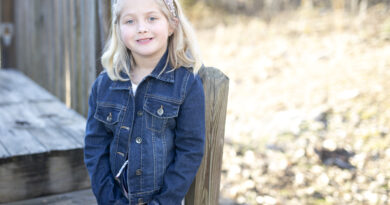 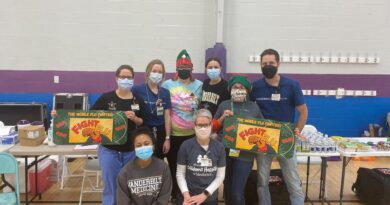 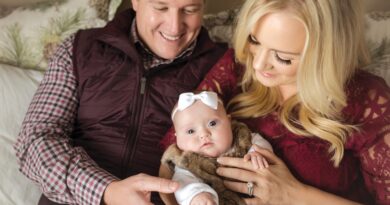