Prior studies of sleep problems and ASD were small and often cross-sectional instead of longitudinal. To combat those limitations, Beth Malow, MD, Emily Singer, MD, and colleagues used de-identified electronic health records (EHR) to determine the feasibility of a chart review process within an EHR to identify people with ASD and characterize their sleep problems.

The research team reviewed 230 EHR charts — 108 patients were male and 52 were female, with an age range of 6 through 30. Every chart was reviewed in its entirety by two reviewers for 13 sleep problems. They found that 86% of the patients had sleep problems, with insomnia being the most prevalent.

This approach, reported in Sleep Medicine, improved the identification of patients with ASD and sleep problems, proving that this method can be used to guide future work using the EHR and other neurodevelopmental disorders. 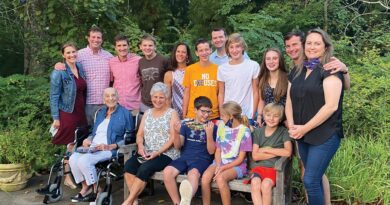 November 11, 2022 Christina Echegaray Comments Off on An enduring legacy 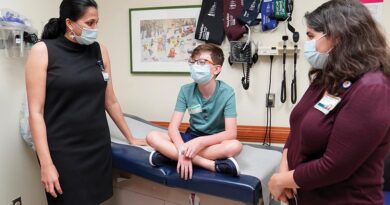