As a co-chair of the Growing to New Heights Campaign Cabinet, Dreiling is helping raise $40 million over three years to support the building’s expansion. Dollar General’s team is doing its part as well, selling $1 Miracle Balloon icons at Middle Tennessee stores for the Children’s Miracle Network Hospitals® (CMN), of which Children’s Hospital is a founding member.

“We are passionate about helping children get the specialty care they need,” said Dreiling. “I am pleased that so many in the corporate community have chosen to join us in ensuring the future of Monroe Carell Jr. Children’s Hospital at Vanderbilt, a gem in our region.” 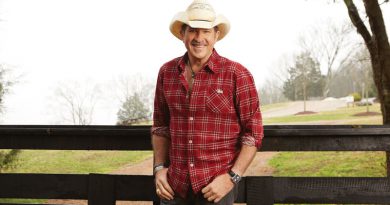 June 20, 2017 durend Comments Off on Champions for Children 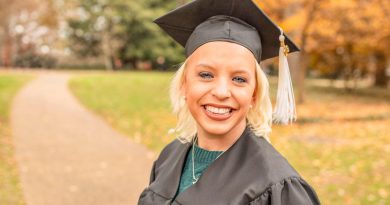