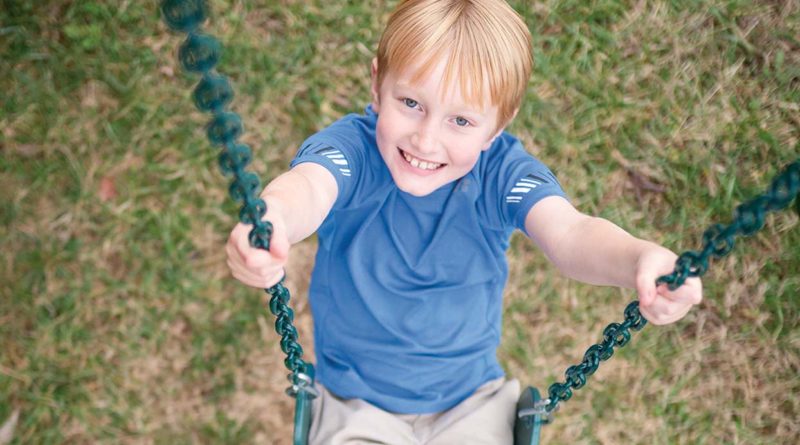 The first time 8-year-old Silas Roupp broke his arm in April 2019, he was re-enacting a scene from an old Tom & Jerry cartoon episode, where Butch, the bulldog, chases Tom, the cat.

In this case, the part of Butch was played by Jesse, Silas’ new puppy, and Silas was Tom, and he was flying high in his backyard swing, when suddenly he fell off, landing on the ground. He knew immediately that something was wrong with his arm; it was broken.

His parents, Susan and Jeremy Roupp, drove Silas, with his 5-year-old sister, Elin, in tow, to the Emergency Department at Monroe Carell Jr. Children Hospital at Vanderbilt in Nashville — about a 40-minute drive. Doctors confirmed Silas broke his arm in two places and would need a full-length arm cast up to his shoulder.

What the Roupps didn’t know, at

the time, was that en route to Nashville from Gallatin they drove down Vietnam Veterans Parkway right past the Vanderbilt Children’s After-Hours Clinic in Hendersonville, which also houses an orthopaedic clinic — about 12 minutes from their home.

“I had no idea the clinic was located there, and Silas even goes to school across the street,” Susan said. “We were across from this awesome little clinic the whole time and we didn’t know it was there.”

Silas wore a cast for about a month, then got a brace. He was able to go to the Hendersonville clinic for his follow-up appointments.

“We didn’t have to go back downtown anymore, and no one had to take a half-day off from work or miss school. They could X-ray him, take his cast off — all right across the street from his school,” Susan said.

Little did the Roupp family know that they would be making even more visits to the orthopaedic clinic. In July, three months after he broke his arm, Silas was riding his scooter, protecting his head with a helmet. He fell, breaking the same arm again. The Roupps did have to return to the Nashville campus because this time Silas needed surgery to have a rod put in his arm.

“Those two times — in April and July — are the only times we’ve had to go to Nashville,” Susan said. “Otherwise the clinic in Hendersonville and Dr. Johnson have taken care of everything else. He’s probably had 10 to 12 appointments. That would not be easy when you live in Gallatin if you had to go all the way Nashville to see a specialist. In Hendersonville, they know you by name — granted we go there enough. They’re caring and loving and will even hand him a popsicle.”

At the end of the school year in first grade, Silas had to write a book about himself, which he titled “The day I broke my arm.”

And he made a special dedication: “I dedicate my first book to my doctors because they fixed my arm so I could feel better.”

Susan wants everyone in nearby Gallatin and other close communities to know about the Children’s Hospital clinics in Hendersonville, which could save families from a trip to Nashville. She even jokes, “You could put up a billboard at the Vietnam Veterans Bypass with a photo of Silas with his arm in a cast and the words, ‘Broke your arm? Turn here.’”

Johnson was surprised to find out Silas wrote about his care and dedicated it to the team. He brought the book to a follow-up appointment to show her.

“We know that having something like a broken bone is not fun, but we aim to make our patients’ experience a fun and happy one,” said Johnson. “I’m so glad he could get the care he needed close to home so that there was minimal disruption to his life and his family’s life.” 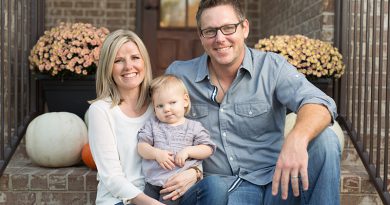 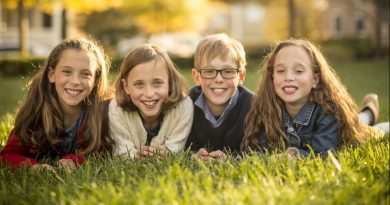 January 27, 2015 user Comments Off on Growing to New Heights 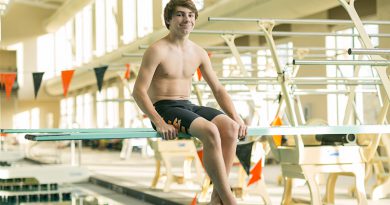