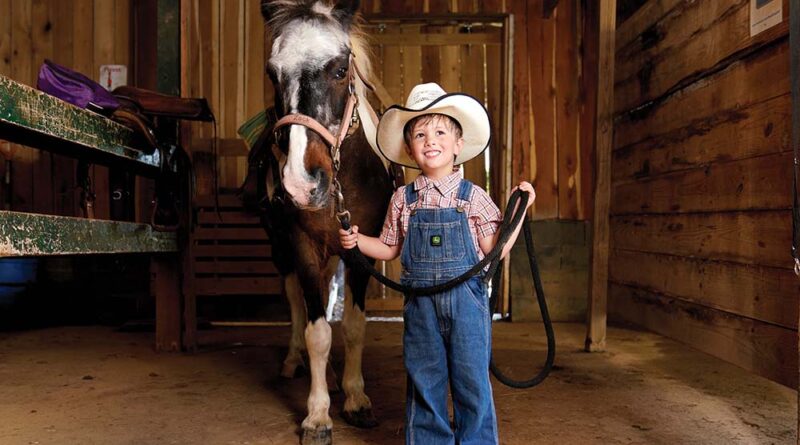 In the lobby of the new Monroe Carell Jr. Children’s Hospital Vanderbilt Surgery and Clinics Murfreesboro hangs a reminder of the facility’s roots.

A large red paper doll mobile, a mosaic of 2,000 smaller paper dolls, descends from the ceiling of the entrance. The paper dolls icon, first sketched in the early 1970s by a Friends of Children’s Hospital member, Carole Nelson, has symbolized the community support for quality, compassionate pediatric health care for children in Nashville and surrounding communities.

The iconic symbol has been carried through the decades as Vanderbilt has grown the size and scope of pediatric health care into the community. Each new clinic or facility Children’s Hospital has opened in communities — now more than 20 locations across Tennessee — carries the paper dolls as part of the logo, including its newest location in Murfreesboro, Tennessee.

“This was a dream of mine and several others years ago to bring Children’s Hospital surgeons and physicians into the Rutherford region,” said John W. Brock III, MD, Senior Vice President of Pediatric Surgical Services, Monroe Carell Jr. Professor and Surgeon-in-Chief Emeritus. “These are the exact same surgeons, physicians, nurses, technicians, who would care for a child on the main campus in Nashville. We have built a facility that gives us the ability to care for every aspect of a child — because that’s what children deserve.”

Children’s Hospital was once again named among the nation’s best children’s hospitals for 2020-2021 by U.S. News & World Report, achieving a maximum 10 out of 10 ranked pediatric specialties —  the only pediatric facility in Tennessee to earn that distinction.

“The families in that area are super appreciative that we are there. It obviously makes their effort to be seen considerably smaller,” said James D. Phillips, MD, assistant professor of Otolaryngology, who also specializes in cleft palates. “I also have families from the other side of town, toward Kentucky or Clarksville, who will drive through Nashville just to come to the Murfreesboro location. They like it because they can avoid the downtown traffic. As far as our ENT service, the clinic experience they get is nearly the exact same as our downtown location.”

Parents, like Natalie and Amos Wolff, know first hand that their children get the same care in Murfreesboro as the Nashville campus.

“We know that (at the new facility) the care is going to be the same; you’re just taking away the distance,” said Amos Wolff, whose three children have spent time at Children’s Hospital and have been seen at its clinics in Murfreesboro. “The Murfreesboro facility is ultra-convenient for us. It’s a great facility – what they’ve put into it is amazing, and the care they dedicate toward children is great.”

The Wolff’s youngest son, Gus, 5, was admitted to Children’s Hospital at 5 days old for failure to thrive. They sought care for him again when he was 2 for not being on target verbally. Happy with the experience their two older children — Amos Jr., 10, and Eva, 8, had with Phillips, they sought him out again. Gus failed his hearing test, leading to surgery for ear tubes.

Phillips discovered a submucous cleft palate during that surgery, and Gus began speech therapy to help correct some of the speech issues.

“We were up to seven therapies per week at this time, and with two other kids who are active and a job, for us to go to Vanderbilt is a 40-minute drive one way,” Amos Wolff said, noting that clinics in Murfreesboro allow them to continue their routines close to home.

At age 3, Gus had his submucous cleft palate surgically repaired and continued seeing Phillips as well as therapy. While still in intensive therapy, his speech has improved.

During the COVID-19 pandemic, Gus continued visits with Phillips and his speech therapist using telemedicine. Fewer trips to the doctor mean he has time for the things he loves, his dad says, like playing tee ball or with his toy cars and his fascination with fire trucks and police officers. He also enjoys taking horse riding lessons at a local Murfreesboro farm.

Gus will continue to see Phillips as needed at the Murfreesboro facility, Wolff said.

“Hands down, it’s a nice facility. The halls are spacious, the waiting areas are good,” he said. “I am very thankful for Dr. Phillips and for Vanderbilt.”

The 37,500-square-foot-facility is thoughtfully designed, with the building divided into three distinct sections — the surgical suite, the radiology imaging center and the multispecialty exam rooms — with each area identifiable by different colors. A hallway that runs from end to end through the center of the building connects each zone to allow for smooth transitions throughout. The waiting rooms have sensory play areas for children.

The surgical suite has three outpatient operating rooms, 14 pre- and post-operation bays, an isolation room, an IV start room, consultation rooms and a dedicated surgical patient exit area in the back of the building to make post-surgery discharges and pickup easy for families.

Children’s Hospital has about 80 employees, including doctors, nurses and additional staff with hopes to expand

The new facility was made possible by generous philanthropic support, including gifts from Katherine “Kitty” and the late Matt Murfree III with their family, The Christy-Houston Foundation, Inc., the late Bernard Wehby, Raiderthon at Middle Tennessee State University, and Lisa and John W. Brock III, MD.

Children’s Hospital has been in Rutherford County since 2016, when it opened a Vanderbilt Children’s After-Hours and Pediatric Specialty Clinic location in Murfreesboro, located at Kennedy Drive, not far from the new facility. That clinic continues to provide pediatric specialty care in the areas of cardiology, neurology, endocrinology, genetics, diabetes, nephrology, pulmonology, rheumatology and maternal/fetal care.

September 14, 2020 Christina Echegaray Comments Off on Return on Investment 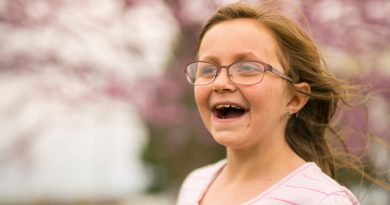 June 14, 2016 user Comments Off on Life after Transplant 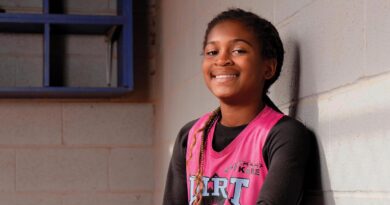