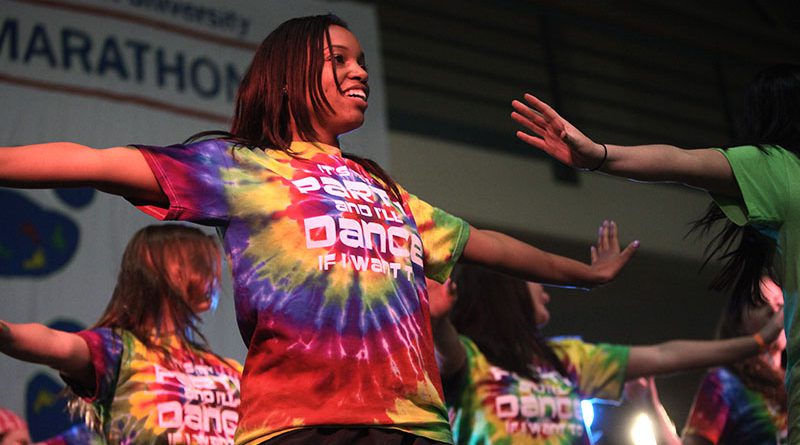 Dance Marathon also made Vanderbilt history by raising more money than any other student-led philanthropic organization on campus. The group received 2,286 donations, which will be used to fund a research fellow in the Neonatal Intensive Care Unit at Children’s Hospital.

The fundraiser also contributes to the hospital’s Growing to New Heights Campaign, which supports the four-floor expansion atop the existing Children’s Hospital structure.

Since 2003, Dance Marathon has raised more than $1.6 million for Children’s Hospital while encouraging the campus to get into the spirit of the event. The organization engages in yearlong fundraising efforts that culminate in the 13.1-hour event attracting more than 1,000 participants each year. 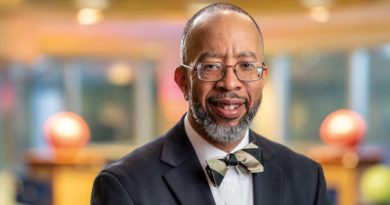 Upperman Set to Lead Pediatric Surgery into the New Decade

March 4, 2020 Christina Echegaray Comments Off on Upperman Set to Lead Pediatric Surgery into the New Decade